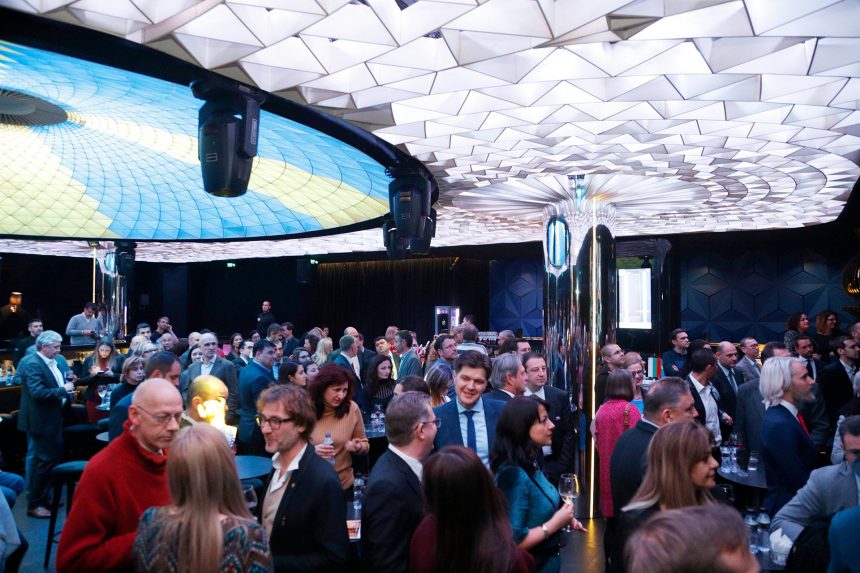 At an official event on 17.01.2019 the Swedish-Bulgarian Chamber of Commerce “SweCham Bulgaria” was launched. More than 150 people attended the event among which Sweden’s Ambassador to Bulgaria, H.E. Louise Bergholm, Deputy Minister of Economy Lilia Ivanova and many representatives of the Swedish business community in Bulgaria.

The Deputy Minister of Economy Lilia Ivanova pointed out that in the past year until October the trade between the two countries was worth more than 300 million EUR and realized a growth of 11.3%. Sweden’s Ambassador to Bulgaria, H.E. Louise Bergholm, wished a “Very Good Start of the New Year” and added that she is proud of the strong presence of the Swedish companies in Bulgaria.
Special guests of the event were representatives of the Swedish state organization “Business Sweden”, who gave a brief overview of current Swedish-Bulgarian relations and investments.

SweCham’s ambition is to strengthen and improve economic relations between the two countries. SweCham will be open for both companies and private citizens who is connected to Sweden for one reason or another.